HIT Entertainment, the independent producer of popular children's television programs Barney and Bob the Builder, recently announced that it has deployed a document protection solution.

Overall, the new document security tool has allowed the company to track and govern access to its mission-critical data, both structured and unstructured, according to a release. James Herbert, senior manager for global infrastructure for HIT Entertainment, said the benefits of the solution were apparent immediately.

"Once we deployed [the solution], we were able to identify excessive permissions within seconds," Herbert said. "Previously, this process took days or even in some cases weeks."

The need for a new document security solution arose in response to the company's rapid expansion. With several offices across three continents, managing access permission to data had become too difficult for the IT department to handle on its own.

Research and analysis firm Quocirca recently released a report that highlighted the fact that some companies have placed themselves at risk because of poor document security. In fact, 70 percent of respondents said an information leak has resulted from poor practices. 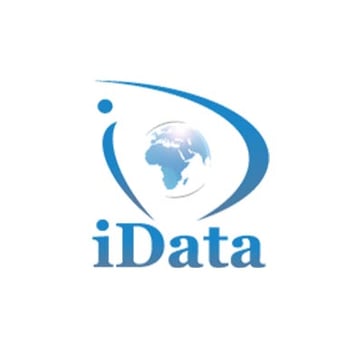 With this solution, we now feel secure in distributing our research reports online, knowing they are protected no matter where they go. 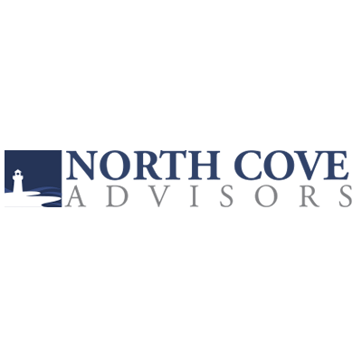 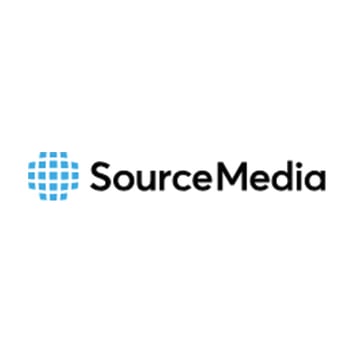 SourceMedia uses Vitrium Security to protect revenue generated from its editorial content that serves senior-level professionals in the financial services and related industries.

SourceMedia uses Vitrium Security to protect revenue generated from its editorial content that serves senior-level professionals in the financial services and related industries. 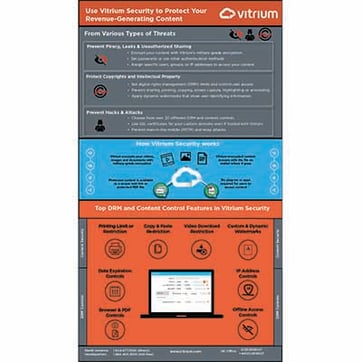 Infographic: Use Vitrium Security to Protect Your Revenue-Generating Content

Vitrium protects and controls your revenue-generating content including videos, documents and images from various types of threats. Vitrium not only secures your intellectual property but also keep your content safe from leaks, piracy, hacks and unauthorized sharing. 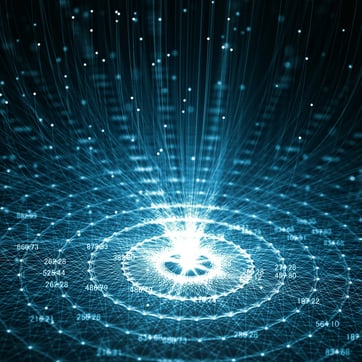 Let's explore the type of intellectual property a company like yours should be protecting and the best method to use for protecting it.